Pueo: Soaring over the lowlands of Hawaii 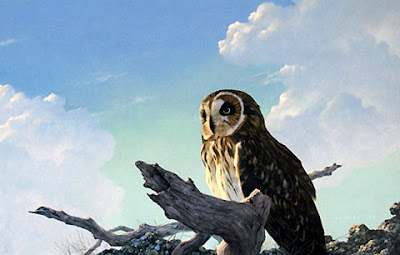 There was a time when the slopes of Puowaina, now called Punchbowl, were covered in native pili grasslands. Hidden in the grass were the nests of the pueo, the Hawaiian owl. Stories are told of the reverence that Hawaiians had for these nests and eggs, encountered, but not molested, while pili grass was being collected for thatching. If eggs were taken to eat, it was sure to be followed by dire consequences.

The story of Kapo'i comes to mind: He lived in , and came upon the nest of a pueo, and took all seven of the eggs he found home to broil for dinner. But while he was building his fire, an owl landed at the entrance of his house and called out to him "O Kapo'i, give me my eggs!" Kapo'i obeyed, and the supernatural owl became his 'aumakua (ancestral guardian). Kapo'i built a shrine to the owl, but the chief Kakuhihewa had decreed that no man may build a shrine but the chief, and when word came to the chief that Kapo'i had built a shrine to his owl god, Kapo'i was captured and sentenced to be sacrificed at the heiau of Kupalaha, in Waikiki.
That day, the owls from throughout the islands gathered at Kala-pueo (Owl-talon or Owl-proclamation) at Makapu'u, and at Ka-noni-a-ka-pueo (The-hoot-of-the-owl) in Nu'uanu, and at Pueo-hulu-nui (Great-feathered-owl) near Moanalua. At dawn the sun came up, but when the owls took flight, the sun's light was blotted from the sky. They attacked the chief's armies, scratching at the faces of the men, and befouling them with showers of owl droppings. The owls were victorious, and Kapo'i was released. The chief told him: "Yours is an 'aumakua of great mana," and from then on, that owl was elevated as a god of warriors, Ku-kaua-kahi.
Even in 1825, Andrew Bloxam, naturalist of the HMS Blonde, wrote from Oahu that Hawaiian owls were "very numerous here and are constantly flying about all day, and not like those in , which come out only at dusk." Today, pueo are still the only endemic birds that is found regularly in the dry lowlands of the islands, regions with almost no native vegetation. They are day-flying, medium-sized owls, with a brown back and beige breast, streaked flame-like in darker feathers, and a dark mask around yellow eyes. The introduced barn owl is larger, pale, hunts at night, and has a pure white heart-shaped face. Pueo feed on birds and rodents, and are considered an endemic Hawaiian subspecies (Asio flammeus sandwichensis), of the short-eared owl, Asio flammeus, a widespread species found on all continents except Australia and Antarctica, and even in the Galapagos, where, as in Hawai'i, it is recognized as an endemic subspecies, Asio flammeus galapagoensis.
The great cultural significance of pueo extends to the present, with many Hawaiian families pointing to pueo as an 'aumakua. They tell of warrior ancestors who were saved by the pueo; people prevented from falling on cliff trails by a pueo, or guided to safety when lost by a pueo. In more modern times, it is said that the flight of a pueo in the path of a car may signify danger ahead.
Posted by TonmawrTiki at 4:33 PM No comments: 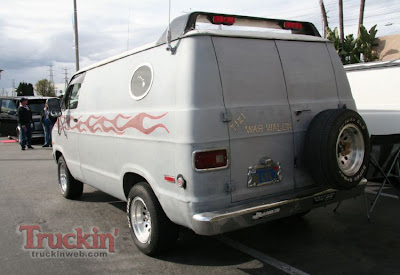 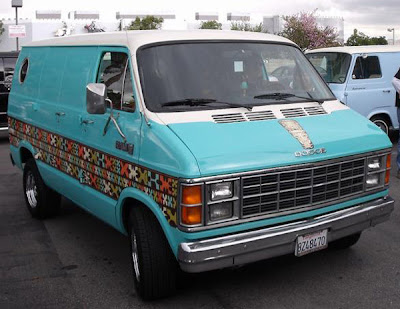 Posted by TonmawrTiki at 2:35 PM No comments:

TonmawrTiki
KauwaBeachClub, tikiville
Right fother muckers this is one of 2 ongoing blogs. Firstly "KauwaBeachClub" my original blog which is about Tiki, car and bikes and well "lifestyle" whatever that means!! If your reading this and thinking WTF then your looking at JapRod the second blog which is about Japenese american influnced cars and its a bit slow on there sorry!

Tiki and Other links 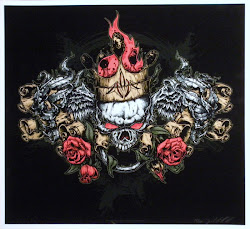 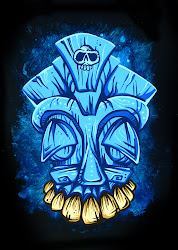 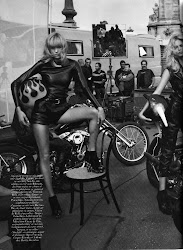 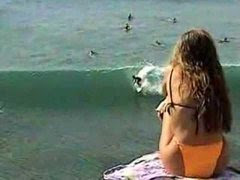